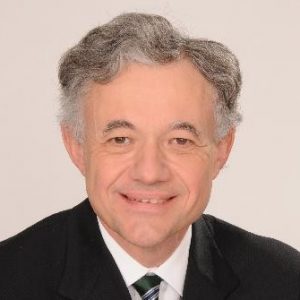 Professor Bode is an interventional cardiologist with a special interest in antithrombotic therapy in cardiovascular diseases. He has devoted much of his research to basic science and holds several patents in molecular targeting for diagnostic, therapeutic or imaging purposes. He has received numerous honors and awards, and his advice is sought by funding and government agencies. He is a former President of the Society of Thrombosis and Haemostasis Research, former Chairman of the Assembly of International Governors of the American College of Cardiology and was European Editor of Circulation.